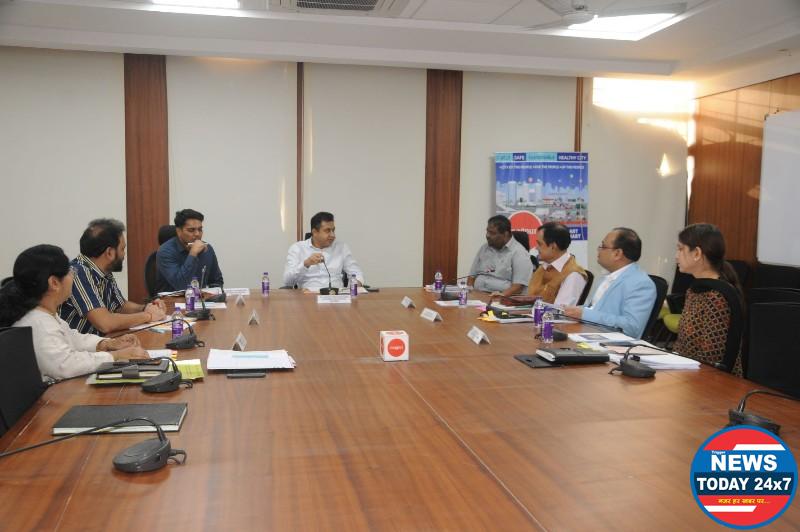 The board of directors have decided to approve foreclousure of contract agreement with M/s Shapoorji Pallonji and Co. Pvt Limited (SPCPL) for its inability to complete the work within extended time frame upto 30 June 2022.

Nagpur Smart City had appointed M/s Shapoorji Pallonji Company for design and construction of roads, bridges, culverts, sidewalks, and MEP works, PHE works including associated civil works on Tender Sure concepts in Area Based Development Area in East Nagpur. The total cost of the project was envisaged to be Rs 650 crores.

Chinmay Gotmare, CEO of Nagpur Smart City informed that, the work order was given to the contractor on August 10, 2018. The company was to complete the work within 18 months from the issuance of work order. The contractor was required to construct 49.76 kms of roads, 28 bridges and culverts, 4 ESR’s and allied MEP works including associated civil work.

Nagpur Smart City has granted three extension to the company to complete the work. The work front for 12.36 kms road length, 1 major bridge, 9 minor bridges and 4 ESRs provided to the contractor. The contractor could manage to tackle only this much portion up to June 30, 2022. 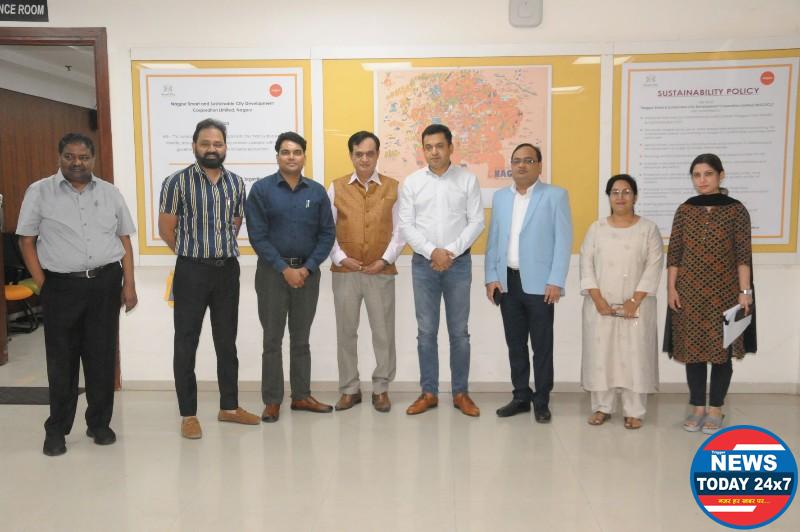 However, the contractor expressed his inability to complete the work within the extended time limit. On the contrary, the Company has claimed compensation of Rs 448.58 crores from the Nagpur Smart City for delay, extension of project and other issues.

The amount claimed by the contractor was examined by NSSCDCL along with PMU and it was unanimously decided that all the claims made by the contractor were not legitimate. NSSCDCL examined the claims made against the actual work carried out by the contractor i.e. SPCL. All the works claimed to have been done by the SPCL were jointly inspected and measured. After due deliberations and rounds of discussion with the SPCL, the company has decided to pay SPCL only Rs 15.25 crore (excluding GST) as a full and final settlement of bill which has been agreed to the members of SPCL. The company has also agreed to maintain the infrastructure created by them and fulfill all the legal responsibilities thereof. The NSSCDCL has decided to complete the remaining work of Tender SURE project by appointing multiple agencies through tender process, after technical analysis and evaluation of the said work as per ground requirement.

The Board of Directors also approved the project of implementation of bicycle track and cycle infra and its allied place making interventions under Third Round of Place making as a part of Azadi ka Amrit Mahotsav launched by Government of India.

Nagpur Smart City has received a prize of Rs one crore from Ministry of Housing and Urban Affairs under India Cycle for Change Challenge programme. Now, it has decided to utilize this fund for the bicycle track and cycle infra for the citizens. In the BoD, Company Secretary  Bhanupriya Thakur and Chief Finance Officer  Neha Jha were also present in the meeting. Later annual general body meeting was also held under the chairmanship of Dr. Sanjay Mukherjee, Chairman and Mentor of Nagpur Smart City.