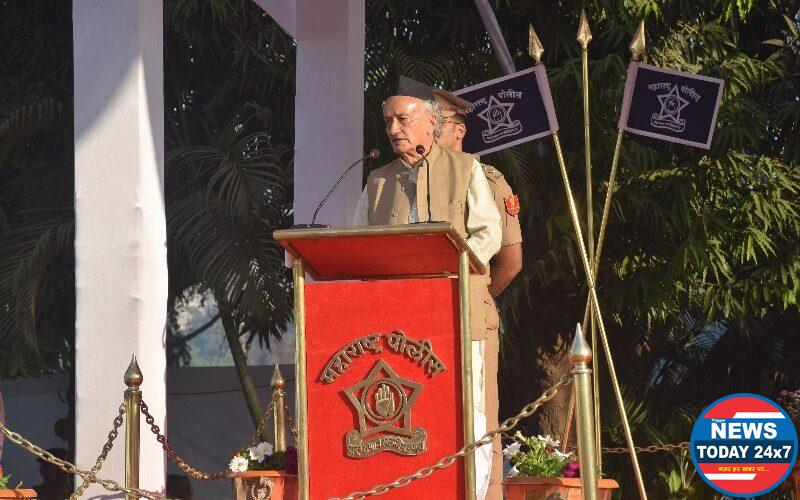 Speaking on the occasion, the Governor said he felt proud to be the Governor of a State that boasts of the best police force in the country. The Governor called upon the State Police to harness Artificial Intelligence and other modern technological tools to tackle emerging challenges like Cyber Security, Drug menace, Naxalism and those coming from the coastal border. The Governor praised the State police for being the front line Covid warriors alongside doctors and nurses during the COVID 19 pandemic. 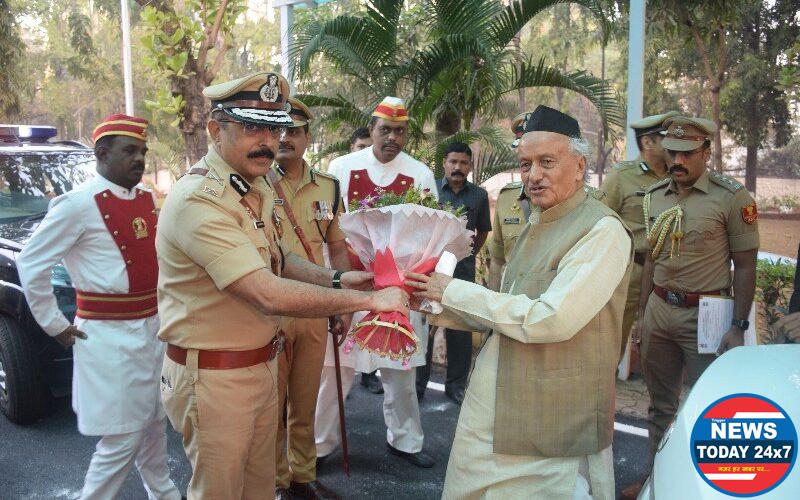 Earlier the Governor inspected the Ceremonial Parade and accepted salute presented by the marching columns of State Police. This year the police band presented a musical ensemble while a team of 46 commandos presented the Silent Arm Drill. The Dog Squad presented an impressive Dog Show on the occasion. 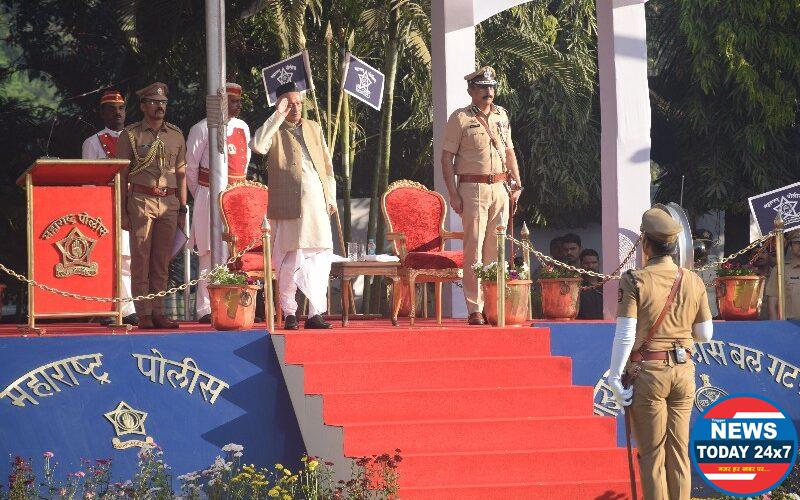