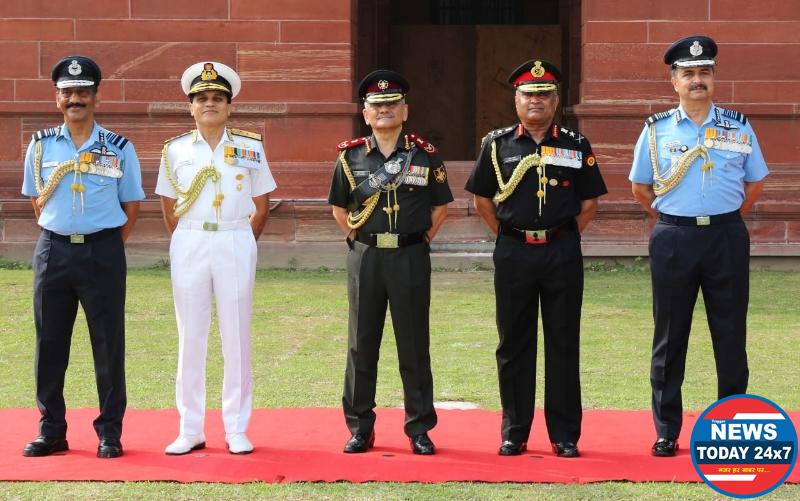 General Chauhan will also be the Principal Military Advisor to the Raksha Mantri on all Tri-Service matters as well as head Department of Military Affairs as Secretary. He will also be Permanent Chairman, Chiefs of Staff Committee (COSC). 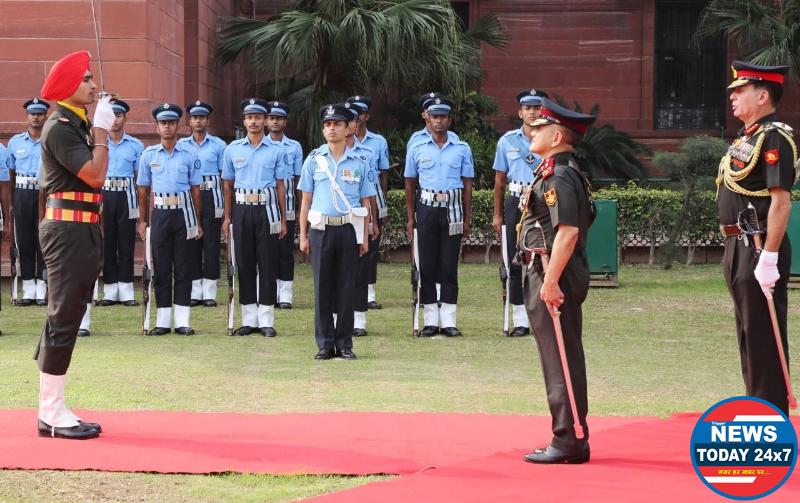 In a brief interaction with media before taking charge, General Chauhan said that it was a matter of pride for him to be nominated as CDS. There are hopes and expectations among the three Services, government and citizens from the new CDS which, he said, he would fulfil to the best of his abilities. He added that the security challenges facing the nation will be dealt with jointly by the Services. 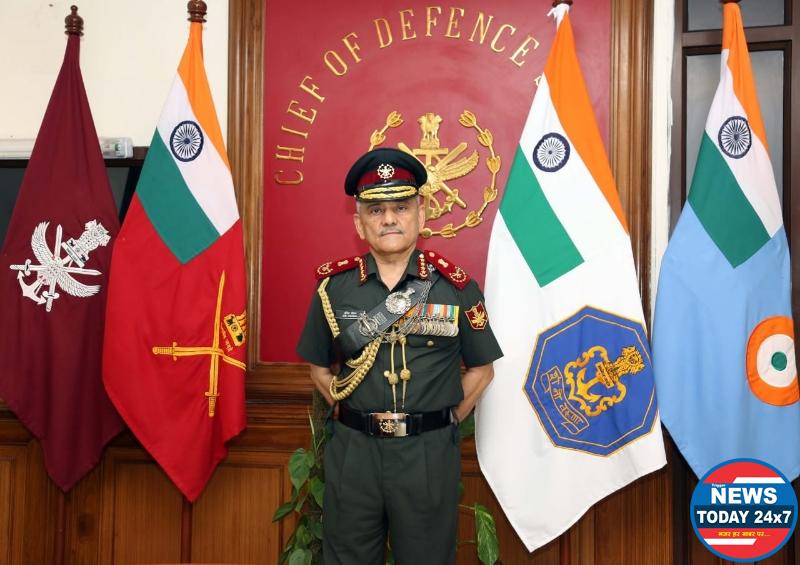 Earlier, General Chauhan paid homage to the fallen heroes by laying a wreath at the National War Memorial. He also inspected the Tri-Service Guard of Honour at the South Block Lawns, in the presence of Chief of the Air Staff Air Chief Marshal VR Chaudhari, 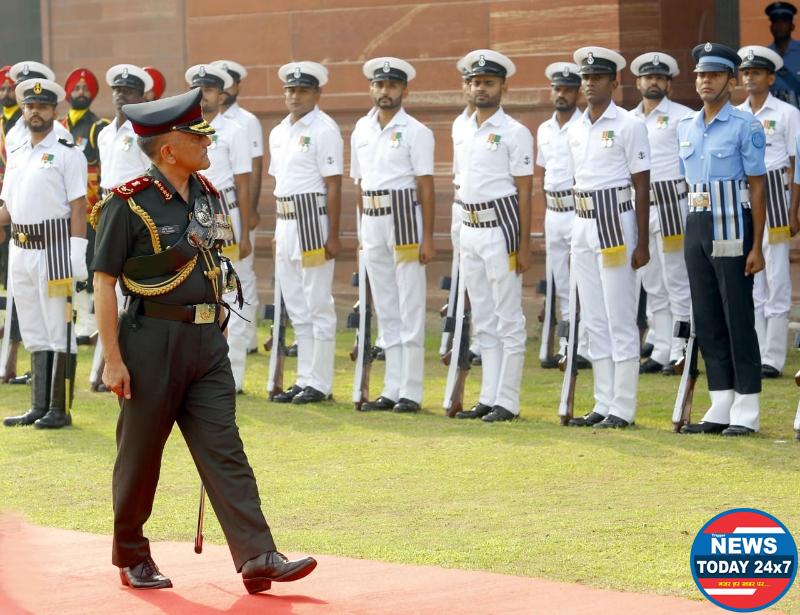 Chief of the Army Staff General Manoj Pande, Vice Chief of the Naval Staff Vice Admiral SN Ghormade and other senior officers of the Armed Forces.